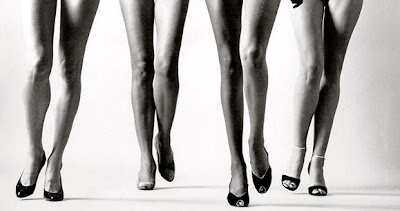 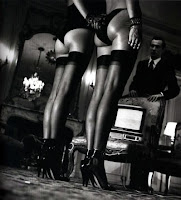 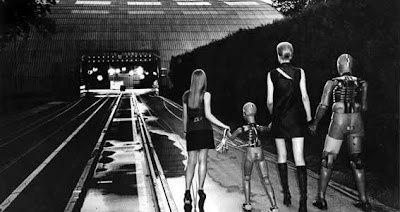 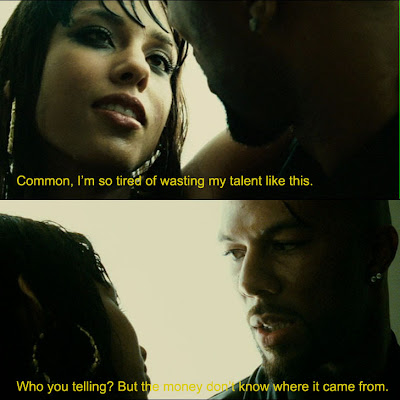 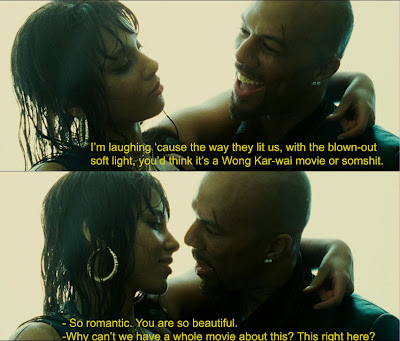 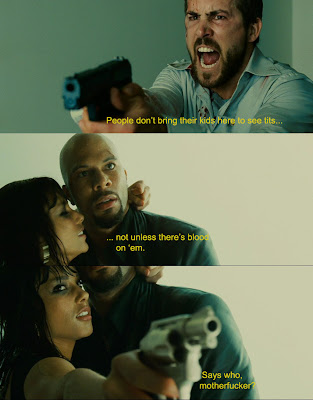 (Images by Mauro Fiore, the Storaro of action flicks.)
Posted by Boone at 12:00 PM No comments: