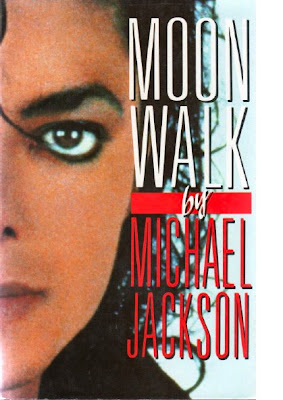 It all comes down to what you believe, because none of us knew the man.

I believe Michael Jackson was a good guy. I believe he never harmed anyone's child. I believe he was one of those rare people who tried to apply his otherworldly talent to healing some of the basic, eternal problems of humanity. I believe he was a great man of strong constitution and boundless vision. I believe that the incessant lies told about him were his indirect murderer.

MOONWALK is the autobiography he wrote in 1988.

I believe David Lynch is the filmmaker who should make the inevitable MOONWALK movie. Lynch's capacity for empathy; his ability to describe alienation, suffering and loneliness in spiritual, visual terms; his American ear; his understanding of corporate show business as a place where dreams are nourished with candied arsenic... make Lynch the best equipped among marquee-value auteurs to say something vital about Michael's life and death.

Here are some notes and sketches for the Lynch adaptation:

Wasn't going to pay any attention to this "story" but, well, this is it.