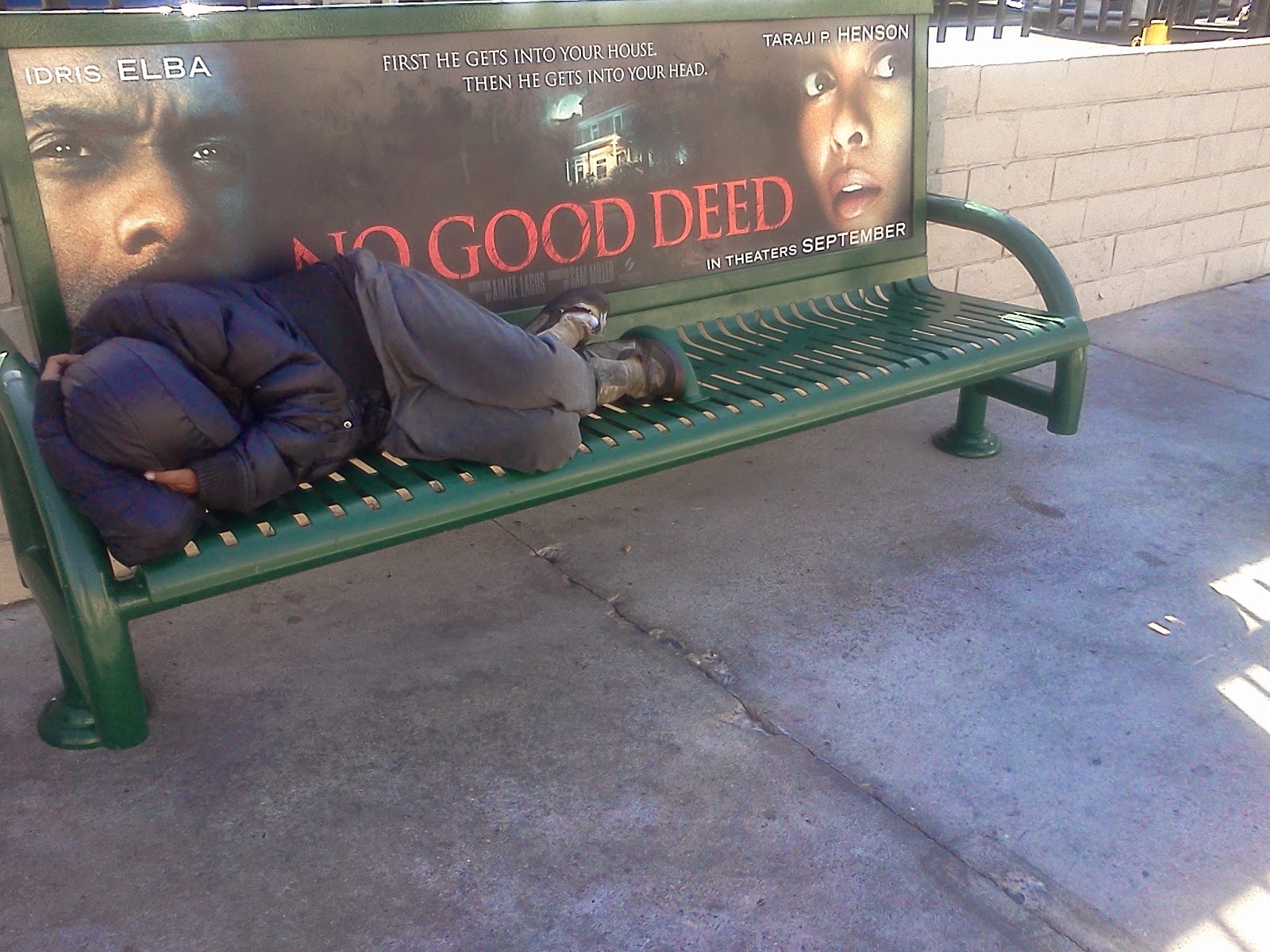 Like my bruva-from-anuva-muva, Big Media Vandalism editor-publisher Odie Henderson, I have an ambivalent attitude toward Twitter. We both hate it, and yet we're on it. Fear of missing out?

Twitter offers sample-sized thoughts, ephemeral quips, self-promotion and petty outrages subbing for discourse. It turns all of us into chirpy salesmen and 13 year old wise-asses. And yet, some have worked wonders with it. BMV friend-hero-mentors Matt Zoller Seitz and Roger Ebert mastered the powers of Twitter for good, not evil. They've lent it a casual, stately, cool. In return: success! (Odds are you first heard of this blog because of something one of those guys or others in their networks Tweeted about it.) Millions of other sharp minds have done the same over the years. And people fighting for freedom all over the world have gotten the word of their struggle out in the talons of that stupid little bird. Most important to this fool, Twitter links you to brilliant reads and rich content.

So I will speak only for myself when I say that maybe I hate Twitter so much because, as Eddie Murphy said of the Moonwalk, I can't do the shit. I'm as clumsy and inarticulate at Tweeting as I am in real-world small talk. As a medium of expression, it best suits party people.

This space at BMV is my personal alternative to Twitter, by the grace of H.N.I.C. Henderson. On Wednesdays I will share links to stuff and offer some brief comments--but with no arbitrary character limit. It's up to me, not the ADD police force, to be as clear and concise as I care to be. I will also strive to be as untimely and untopical as possible. In the current scheme of things, this only means you might see items a week after everybody's done chewing on them, or ten years...

Finally, following the example of computer programmer-polymath Odie, I have a design in mind for this thing which will emerge only over time, as a pattern. Tap out at any time.

-This fearless Andrew Schenker essay put something in the air this summer. A lot of searching, confessional pieces after it seemed to catch its vibe.

-Don't assume that the sudden availability of this masterpiece on YouTube will dissuade folks from buying it. This movie is an essential you wanna stock up on for emergencies.