The Love of My Life

by Steven Boone (part of the Close-Up blog-a-thon) 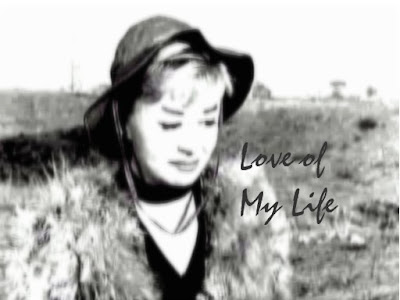 I am in love with Cabiria, a woman who does not exist. How did this happen? A few clues:

1.) Federico Fellini's masterpiece is not the phantasmic 8 1/2 or the flashy La Dolce Vita. It's Nights of Cabiria (1957), his modest, eloquent film about a woman looking everywhere for love and what can only be described as God's grace. She finds it in small, ecstatic moments but is slow to recognize it.

2.) Fellini gives us a character that virtually no one in the world of the film takes seriously, appreciates or even likes. Cabiria is a short, loud, testy street prostitute. But through the camera lens and Giulietta Masina's performance, she's the most adorable, precious thing on earth. Whatever she does for a living, the film makes it indisputable that she's a good, guileless soul.

3.) Critics tend to focus on how Masina's broadly emotive performance is an homage to Chaplin and the great silents, but she takes Cabiria to a place of naked desperation that even Erich von Stroheim never reached.

4.) Whenever Fellini wants to give us a cheat-sheet glimpse into Cabiria's heart, he goes to a medium close-up. Only at the very end does he unleash one of the deadliest tight close-ups in cinema.

Fellini: "Cabiria is a victim, and any of us can be a victim at one time or another. Cabiria is, however, more of a victim personality than most. Yet even so, there is also the survivor in her. This film doesn’t have a resolution in the sense that there is a final scene in which the story reaches a conclusion so definitive that you no longer have to worry about Cabiria. I myself have worried about her fate ever since." 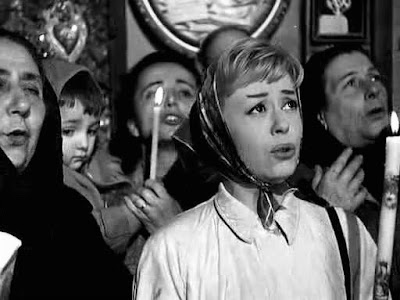 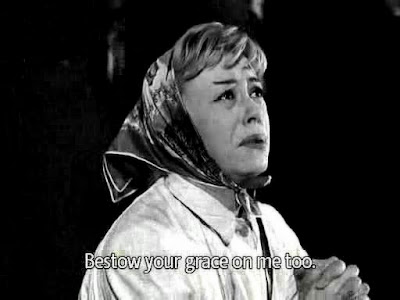 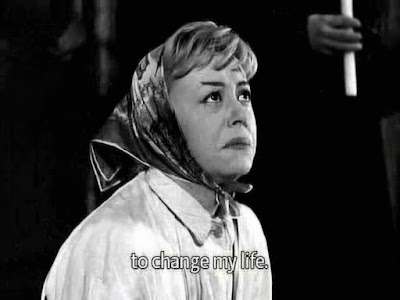 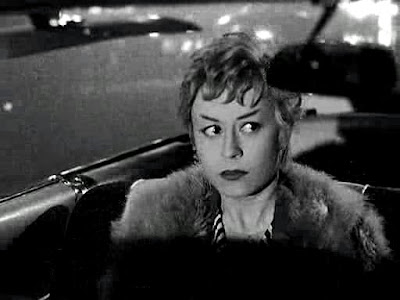 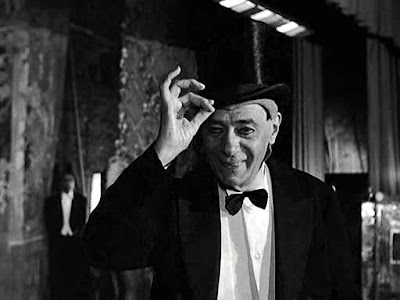 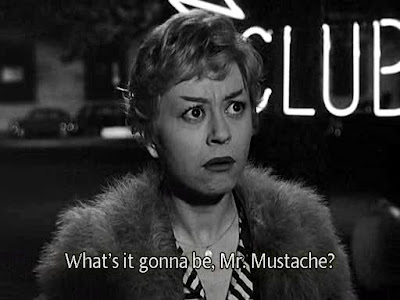 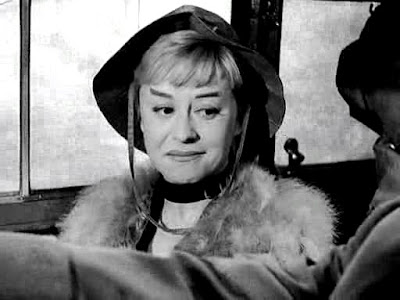 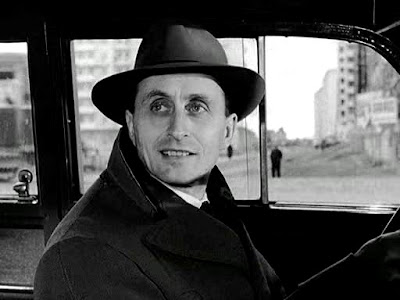 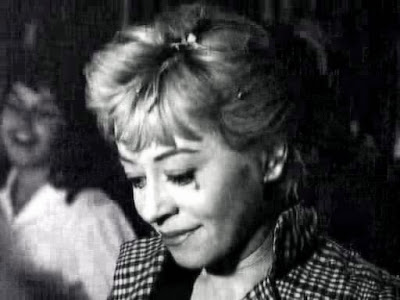 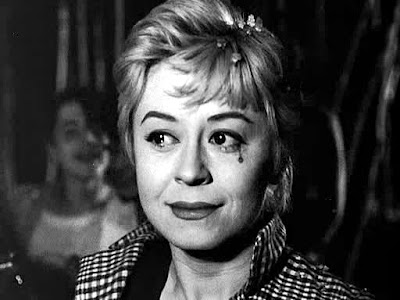 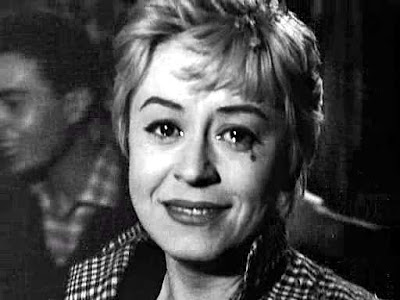 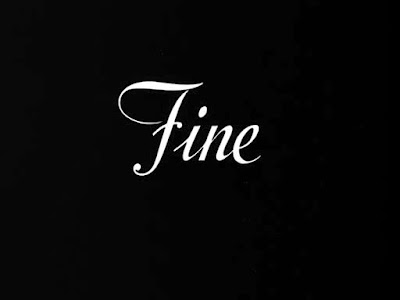