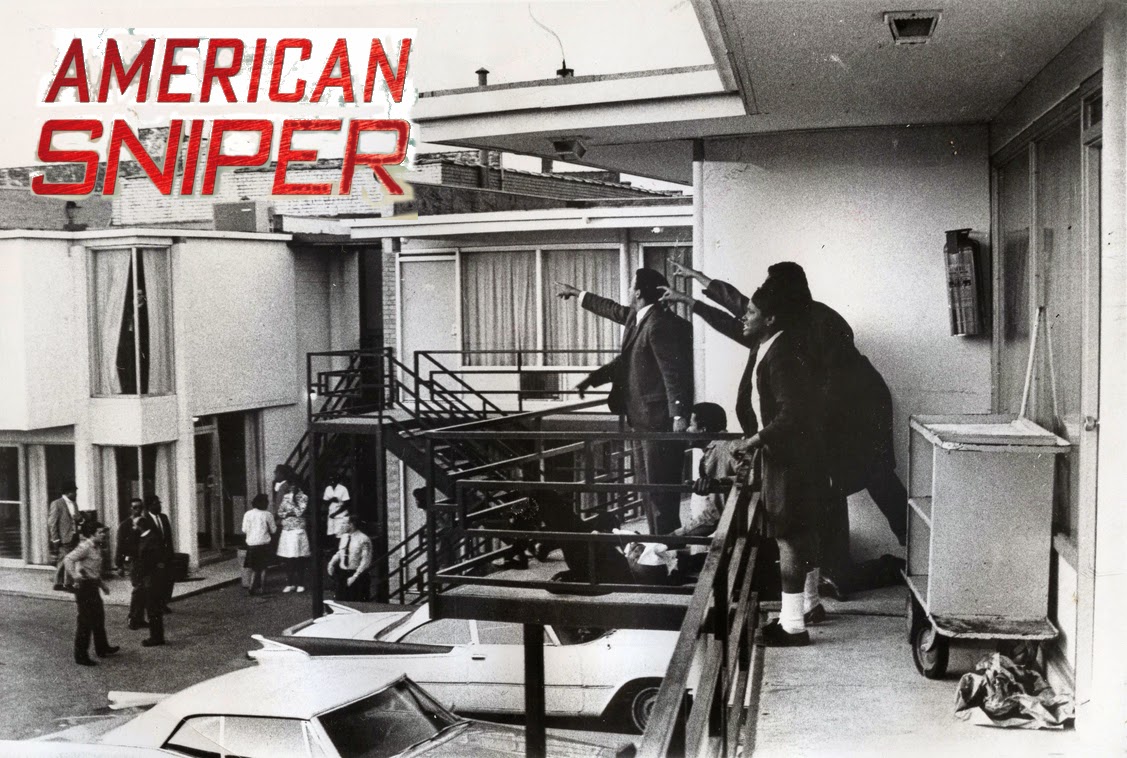 Al Sharpton's outrage over the whiteness of nominees just illustrates the industrial mindset that both Howood's fans and detractors are trapped in. It keeps the studios at the high center of our cultural conversation against all reason. For Sharpton, the studios are just another corporate job creator that should embrace diversity and reward excellent job performance. In other words, his POV is that of a non-artist. That's great when we need somebody to stick up for a civil rights victim but not when some insular awards committee expresses its tastes.

I want to write something beseeching black folk and others to drop the plantation/stockyard mentality. The Academy Awards are unimportant, always were. All this cheap moviemaking technology, all these freewheeling new ways to watch a movie, and folks are still petitioning the hairpiece-and-Porsche set to give them justice at the movies. What passive, retrograde horseshit. There is no center, and no top. Fuck a billboard. Look around, motherfuckers!!!

Litefeet from Scott Carthy on Vimeo.